CBSL to be tough with forex offenders 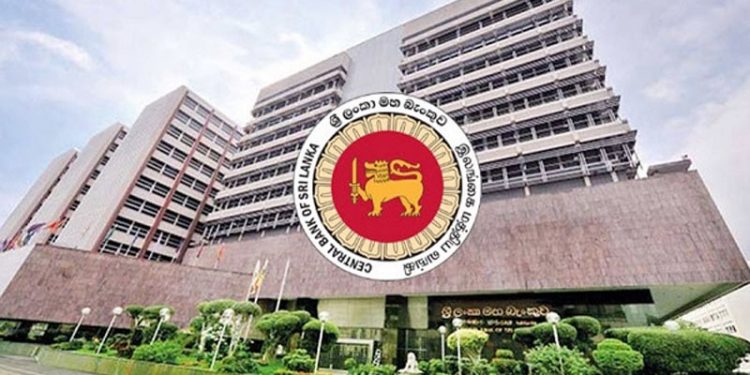 “Any instances of noncompliance will be dealt with stern action in accordance with all applicable laws,” the Central Bank of Sri Lanka (CBSL) stated in a statement. It stated that the CBSL’s capacity for monitoring foreign exchange transactions has been strengthened through the implementation of the Export Proceeds Monitoring System (EPMS) and the International Transactions Reporting System (ITRS), which is a comprehensive monitoring system of cross-border and domestic foreign currency transactions.

The CBSL further stated that it has been brought to its attention that certain market participants are not fully complying with these regulations. If this practice continues, the people will be deprived of the government’s support in difficult times, while undermining the moral obligation of ‘equal burden sharing’ that is expected of all stakeholders in difficult and extraordinary circumstances.

“Against this backdrop, and in the best interests of the nation,” the statement continued, “the CBSL wishes to reiterate to all economic stakeholders that, going forward, all efforts would be made to strictly monitor and ensure compliance with all regulations on foreign exchange transactions, including repatriation requirements of export proceeds, conversions, and mandatory sales to the CBSL, etc.”

It urged the export trading community to continue repatriating all export proceeds within the timeframe specified and to surrender residual earnings in accordance with the regulations. The banking community has been asked to ensure that all regulations governing foreign exchange transactions are strictly followed.

The CBSL has implemented a slew of guidelines and regulations in an effort to increase the amount of foreign exchange remitted to the country through exports and migrant workers, many of whom use unofficial banking channels to send money home to their families.

The lack of forex liquidity has hampered the supply of essential imports such as fuel. The CBSL had to impose surrender requirements on export earnings in order to ensure adequate foreign exchange liquidity in the banking system. Furthermore, the Government and the CBSL took steps to discourage foreign exchange outflows, such as imposing restrictions on certain imports and payment terms and instituting margin requirements, while encouraging foreign inflows through the banking system rather than the grey market.

The success of these regulatory measures, as well as their ability to achieve the desired results, is dependent on the trading community’s and banking system’s support and cooperation. However, the CB has been informed that certain market participants are not fully complying with these regulations. If this practise continues, it will deprive the people of the government’s support in difficult times, while undermining the moral obligation of ‘equal burden sharing’ that is expected of all stakeholders in difficult and extraordinary circumstances, according to the statement.

“The Central Bank of Sri Lanka wishes to reiterate that overcoming current economic woes and distresses will necessitate significant and coordinated efforts from all economic stakeholders.” Foul play on the part of any group of stakeholders would inevitably worsen the crisis, having widespread negative consequences. It is everyone’s responsibility to act conscientiously and responsibly, and to provide unwavering support during this time of need, so that the country can recover quickly and emerge stronger from this crisis,” it said.