CBSL governor says Inflation will peak in September, but not surpass 70% as projected 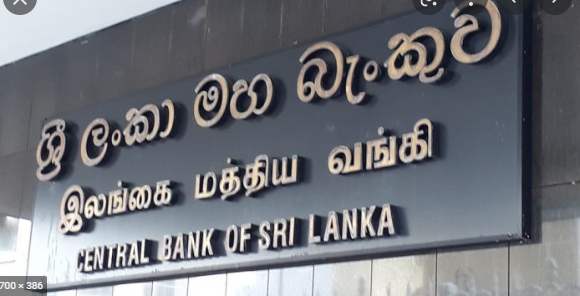 The Central Bank of Sri Lanka (CBSL) has stated that it is seeing an improvement in the country’s inflation situation and that it may not be as severe as previously predicted.

CBSL Governor Dr. Nandalal Weerasinghe stated yesterday (22) in an interview with Bloomberg: “Compared to the previous Monetary Policy Cycle, we are now seeing some improvement in terms of inflation expectations and future inflation path.”

In addition, Dr. Weerasinghe stated that previously, inflation was expected to exceed 70% and remain at that level until December; however, according to the most recent projection, inflation will peak in September and will not exceed 70%.

According to the CBSL’s Department of Census and Statistics, the year-on-year (YoY) inflation rate in July 2022 was 66.7% based on the National Consumer Price Index (NCPI).

Furthermore, Dr. Weerasinghe stated that indicators such as monetary expansion are slowing, prices are leveling off, and the exchange rate is stabilizing.

The CBSL Governor also stated that, when compared to the previous Monetary Policy cycle, these indicators, including inflation, are moving in a “positive direction,” which he stated is why the CBSL is keeping interest rates at their current levels.

Nonetheless, the CBSL will closely monitor the supply situation, which appears to be under control, with no major shortages of essential items observed, while demand is contracting beyond the CBSL’s expectations.

Govt. must permit the safe return of Gotabaya & Family – HRCSL