Can’t go to Gale Face! A court order for Antare who came to Colombo for Vasantha! 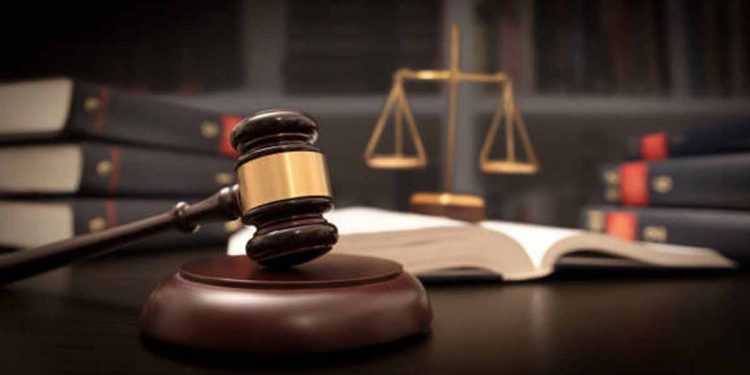 The Fort Magistrate’s Court has issued an order to the protestors who are gathering at Colombo’s Lipton Roundabout.

The court has issued an order preventing the agitators from coming through the Union Place road and entering Galle Face.

Colombo Fort Magistrate Thilina Gamage has given the relevant order according to a request made by the Slave Island Police to the court.

But the court also said in that order that it won’t stop the protests planned by the agitators as long as they stay away from the Galle Face.

Vasantha was detained 150 days ago! Antare demonstration in Colombo! before all police had arrived !

Colombo roads are closed due to Antare protest! VIDEO