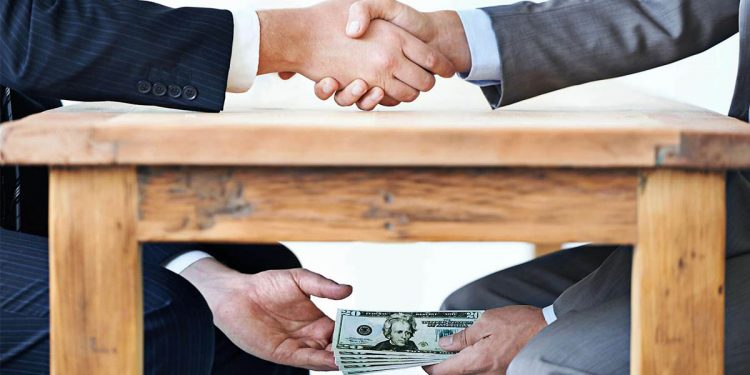 According to the Bribery and Corruption Allegations Investigation Commission, 386 people have been investigated for exaction and corruption allegations, including 80 politicians of various ranks.

In addition, a senior commission official told Lankadeepa on Sunday that investigations are underway against 42 people, including a former minister, on allegations of illegal asset acquisition. These investigations began on January 1st and will end on June 30th of this year.

According to commission sources, the rising cost of living has resulted in an increase in bribery cases throughout the island.

IMF team : To reach an agreement on financial reforms and policies! will stay in Colombo for a week!

The Word Bank to ensure a fraud and corruption-free process. Fertilizer imports brought under strict regulations