Beware ATM thefts are on the rise! 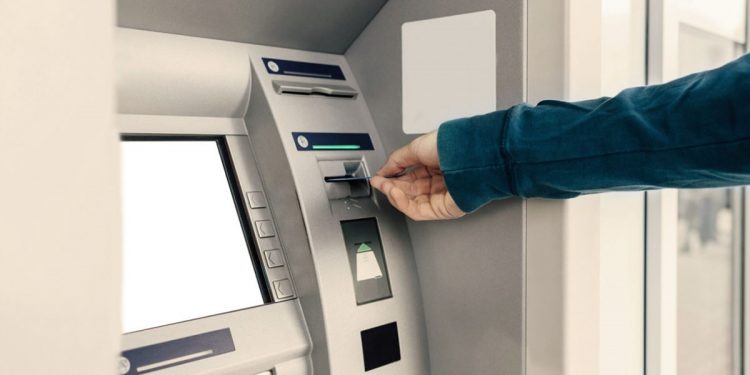 Beware ATM thefts are on the rise police warns general public. A person has been arrested in the Kaduwela area for stealing the ATM cards of many people and defrauding them of more than 50 lakh rupees by staying in the ATM booths belonging to 8 public and private banks.

The Kaduwela Police had received several complaints that a person staying in the ATM booths in the Kaduwela area was fraudulently stealing the ATM cards of various people.

Accordingly, the police started investigations using the CCTV footage of the respective banks.

It was revealed that the person who came near the ATM told the next person that his card was stuck in the machine and took the card of the person concerned to look after the phone number of the bank’s head office.

There, the suspect acted immediately on the pretense of recording the number mentioned on the card on the phone, and the suspect proceeded to give another similar card to its owner.

The police said that the suspect has observed the secret number of the other person’s card under the pretense of making a call.

As the person was unable to withdraw money due to a fake card, the suspect also left in a three-wheeler.

The suspect then used the stolen card to withdraw all the money from another ATM machine.

The Kaduwela police arrested the suspect using the CCTV footage recorded in several banks, and the police said he was a 32-year-old man who was heavily addicted to drugs residing in Malwana and Sedawatta areas.

30 ATM cards belonging to 8 public and private banks were also found in his possession.

During the questioning of the suspect, it was revealed that he had stolen more than 50 lakh rupees by using these cards on 40 occasions in several areas including Malabe and Byagama.

After the suspect was produced before the Kaduwela Magistrate’s Court, he was remanded until the 20th.

The court also ordered the suspect to be presented for identification parades.