Another mysterious fatal disease! Currently there are 21 fatalities! Cannot find a cause! 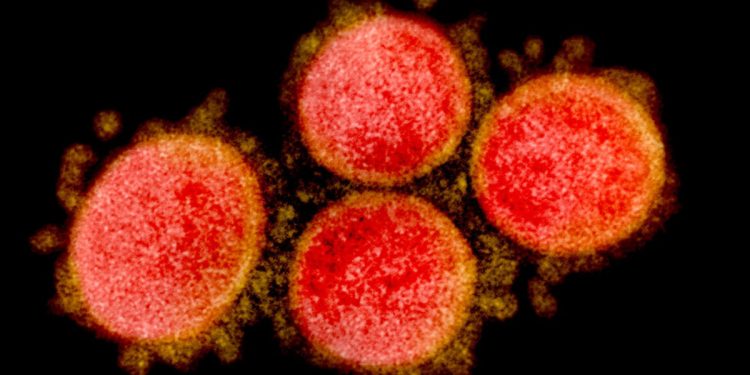 Foreign media have reported that 21 people have died in Afghanistan due to a mysterious disease that is spreading.

It is said that these deaths have been reported from a mountainous area called Wakhan, located in the northeast of Afghanistan, bordering Tajikistan and Pakistan.

It is said that the health department has already been dispatched to the area to investigate the spread of the disease. However, the reports further stated that the information received so far about the disease that is spreading is little.

However, Afghan health authorities have stated that the spread of the disease is similar to a Covid pandemic.

The Commission sends a letter to the Treasury requesting voting funds!