A letter explains why a young Tangalle couple committed suicide in their hotel room! It’s a birth issue! 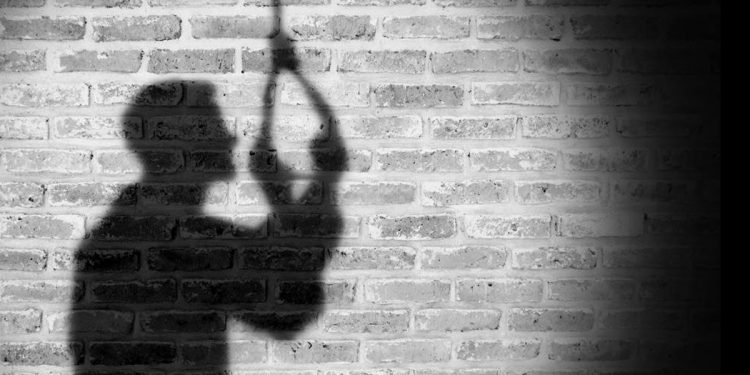 The incident of the death of a young couple in a hotel in Tangalle-Medakatiya area has been revealed as a suicide.

Their dead bodies were found yesterday (23) in a room of the hotel in question and a 22-year-old man residing in Tangalle area and a 17-year-old girl residing in Ambalantota area were found dead.

The young man was working in the same hotel, and he had come to the hotel with this young woman last night and stayed in a room.

He had a romantic relationship with the deceased girl, and a letter written by the two of them before they died was also found in the room.

It has been stated that two of them committed suicide by their own will due to the obstacles in the marriage due to the absence of a birth certificate.

It is said that the young man in question worked in the same hotel, and no one came forward to celebrate his birthday due to the fear that he would one day marry and leave the hotel.

The police said that the young woman and the young man committed suicide by hanging themselves on CCTV. It is recorded in a camera.

After the post-mortem, the bodies have been handed over to the relatives.