A Hindu Kovil worshiped over hundred years turned in to a Buddhist temple! Court verdict! 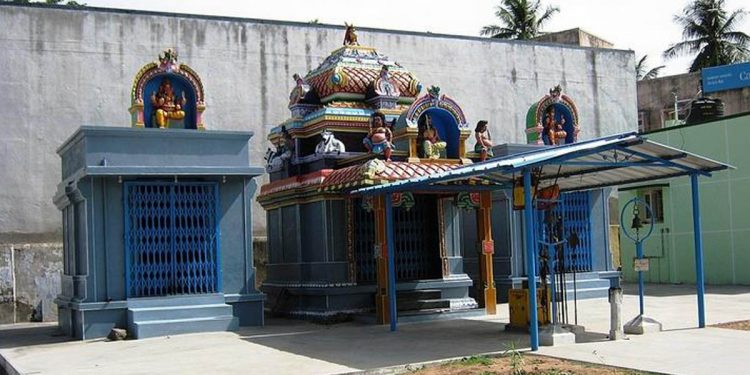 A news has been reported from Tamil Nadu that a temple which served as a Hindu temple for hundreds of years has been declared a Buddhist temple.

It is the Thalavetti Muniappam Temple located in the state of Tamil Nadu.

A person named P. Ranganathan had filed a case in 2011 requested that this temple be a Buddhist shrine and that it should be published.

Later, in 2017, the Indian archeological officials who investigated this place have confirmed that this is a Buddhist shrine.

Accordingly, the Madras High Court has declared it as a Buddhist shrine

40 Govt institutions to be privatized?