A grand birthday party worth 25 lakhs was thrown for Podi Lacy’s mother, with participation from the underworld. 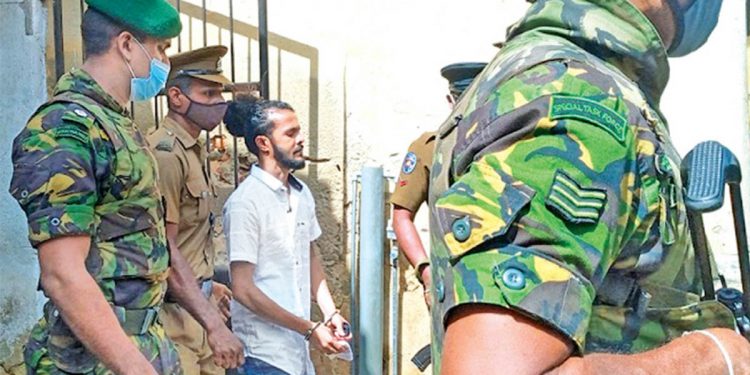 The intelligence agencies have received information that a party was held at a hotel in Ambalangoda with the participation of many underworld criminals to celebrate the bail of a criminal named Podi Lacy, who is a powerful underworld criminal, and his mother’s birthday.

This party was held last week. According to the information received by the intelligence agencies, an amount of 25 lakh rupees has been spent for that.

An underworld criminal named Podi Lacy is detained in Bussa High Security Jail. Although he has been granted bail, he is yet to come out of jail fulfilling the bail conditions.

Intelligence agencies say that on the day of the party, a message issued by Podi Lacy from the prison was read. According to the information received by the intelligence agencies, a 15 pound gold necklace was also presented to Podi Lacy’s mother as a gift for the birthday.