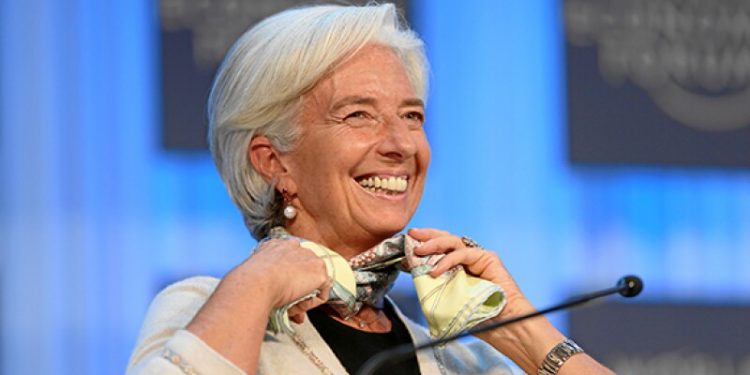 The European Central Bank raised interest rates for the first time in 11 years on Thursday to help cool rising inflation, becoming the latest central bank to aggressively unwind policy that fueled economic growth during the pandemic, even as global recession fears remain high.

In a statement issued on Thursday, the ECB said it would raise rates by 50 basis points as a “key step to ensure inflation returns to its 2 percent target over the medium term,” exceeding expectations for a 25-basis-point increase.

Officials also hinted at future hikes, saying “further normalization” of interest rates will be appropriate, though the larger hike on Thursday will allow them to move more slowly with future increases, adding: “The frontloading today… allows the Governing Council to transition to a meeting-by-meeting approach to interest rate decisions.”

In a speech late last month, ECB President Christine Lagarde warned that there are “growing signs,” including the ongoing conflict in Ukraine, that “supply shocks hitting the economy could linger for longer,” and that unexpected shocks could de-anchor inflation expectations.

Lagarde emphasized the message again Thursday, telling reporters at a press conference that inflation could remain “undesirably high for some time,” while also assuaging fears by saying she still does not believe a European recession is the most likely scenario in the coming year.

The United Kingdom benchmark FTSE 100 fell 0.9 percent to 7,200 points after the announcement, despite being flat for the day. Global stocks fared little better, with S&P 500 futures erasing premarket gains to trade roughly flat by 9:15 a.m. EDT.

Experts are increasingly concerned that aggressive central bank policy to contain ongoing price increases will result in low economic growth this year and, potentially, a global recession. “Excessive rate hikes could push the consumer-led economy into not only a short-term, but also a longer-term recession,” warns Nigel Green, CEO of the $12 billion advisory deVere Group, of the danger of central banks “hitting the brakes too hard” in the coming months.

India extended Line of Credit worth USD 1.85 bn to SL in 10 years: Jaishankar 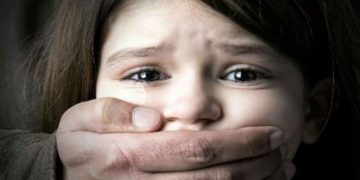 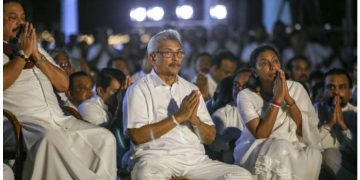 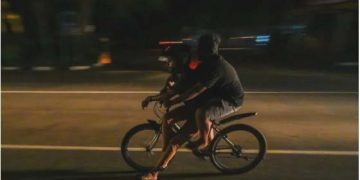 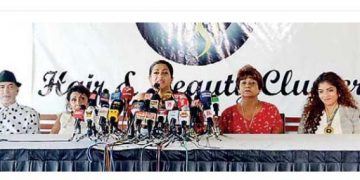 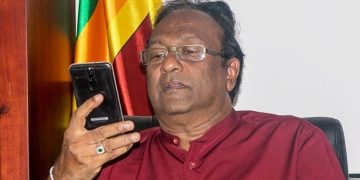 When a 12-year-old girl on her way to school was abducted...