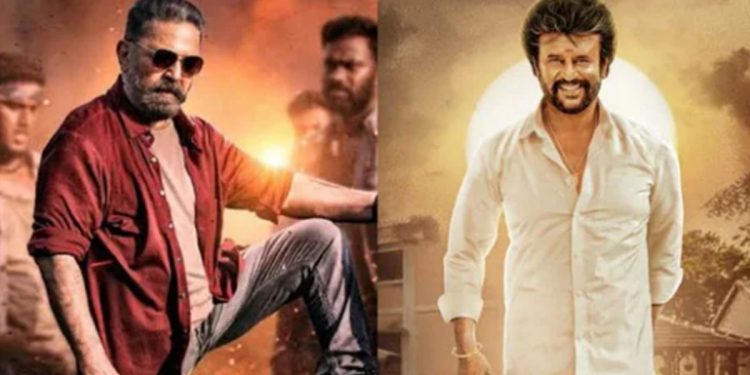 Thanks to Vikram’s massive success, Rajinikanth and Kamal Haasan now have the top two Tamil films of all time. The younger generation of Kollywood actors has tried and failed to replicate their success.

Even at 67 and 71, Kamal Haasan and Rajinikanth remain the biggest box office draws in Tamil cinema.

Vikram, Kamal Haasan’s first film in four years, has become one of Tamil cinema’s all-time best-sellers. The film has already grossed over 364 crore globally, making it the highest-grossing Tamil film of the year.

A film starring either of the two has been Tamil cinema’s biggest hit in seven of the last ten years. Surprisingly, the previous three years have seen bilingual films win the award – the two Baahubali films and Saaho.

In short, no Tamil star or film has outperformed Rajinikanth and Kamal Haasan at the box office in more than a decade, despite the fact that both are in their 60s and 70s. This unrivalled dominance demonstrates that, despite their age, these two names continue to reign supreme in Kollywood. The younger generation – and I use the term loosely because the majority of them have been around for at least 20 years – simply does not have answers for their celebrity..

Power and positions are rarely given up! No executive president has ever left power in this manner! According to the official Pohottuwa statement! 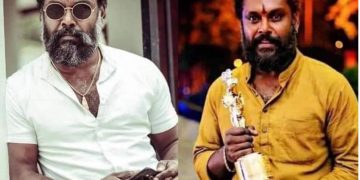 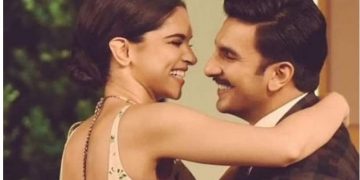 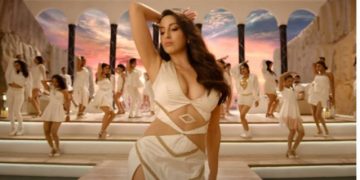 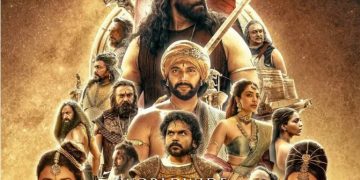