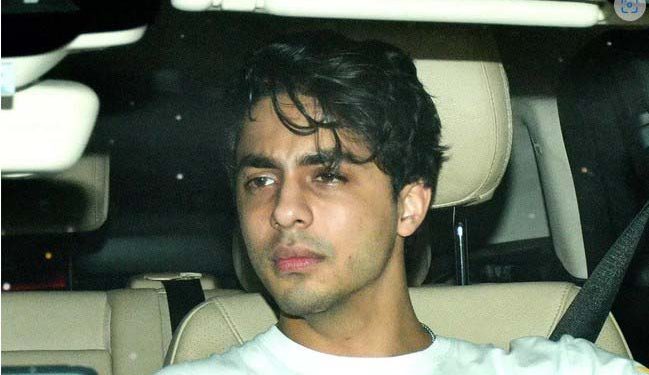 According to the report submitted by the vigilance department on Wednesday to the Delhi headquarters, the 24-year-old was ‘deliberately targeted’ in the case and several other irregularities were listed too.

The report read, “The investigation team of NCB has found the role of 7 to 8 NCB officers suspicious in this case. The Vigilance team of NCP found in its investigation that the Aryan Khan case was not investigated properly as Aryan Khan was deliberately targeted and why it was done is not yet known.”
The investigation also highlighted ‘suspicious behaviour’ of the NCB officers in this case – which grabbed global headlines in October 2021. The SIT recommended action against the officers posted in the unit of Mumbai NCB, including the name of the zonal director of Mumbai NCB.

The NCB has recorded the statements of 65 people.

The federal anti-drug agency had instituted an inquiry after several lacunae were found in the probe of the alleged drug seizure from a cruise ship here last October.

Can Sri Lanka still qualify even with another defeat ?