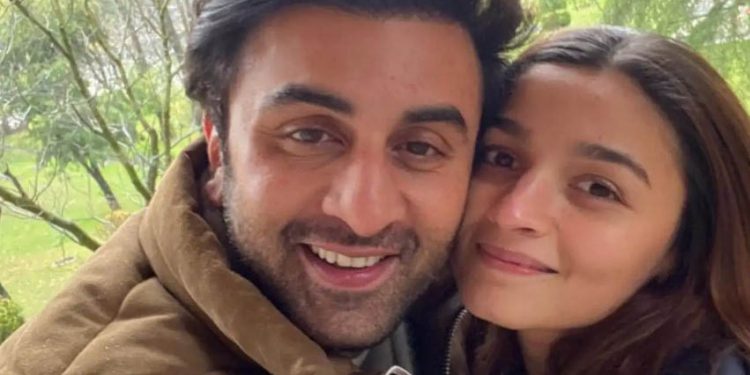 Ranbir Kapoor informs paparazzi about mom-to-be Alia Bhatt’s back pain (Pic credits- Soni Razdan/Instagram) The promotions of Alia Bhatt and Ranbir Kapoor starrer Brahmastra have been goingon in full swing. Ranbir and Alia will be seen together for the first time on the big screen, and fans are super-excited about the film’s release. Alia and Ranbir have been attending back-to-back promotional events for Brahmastra in multiple cities in India, and just last night, they were spotted by the paparazzi as they returned to Mumbai after attending a promotional event in Delhi.

Parents-to-be Alia and Ranbir were seen making their way out of the Mumbai airport and heading to their car when the paparazzi spotted them and began clicking pictures. When the photographers requested the couple to stop and pose for pictures, a concerned Ranbir politely informed them about Alia’s back pain. He pointed toward Alia and said, “back dukh rahi hai,’ after which the paparazzi asked Alia to ‘take care’.

Fans of the couple also dropped in comments about how mom-to-be Alia has been working non-stop for promotions. One concerned fan wrote, “They have been working so hard on the promotions. They seriously look tired. Hope all these efforts pay off onwards 9-9!!!!,” while another one commented, “Aww hope she gets well soon, everyday they are promotion maybe thats why!!!”

Alia Bhatt was seen in a comfy black tee-shirt with matching joggers and sliders. Meanwhile, Ranbir was seen in an all-brown outfit. Check out the video below.

In other news, yesterday, while interacting with the media, Ranbir Kapoor shared his views about the boycott trend and cancel culture in Bollywood. He mentioned that eventually, everything boils down to good content, and if the film is good, nothing can stop its success. “If the film didn’t run at the box office, it’s probably because the audience didn’t like the film. Eventually, it’s about the content,” he said.

Many ministers does not have sufficient income It is unfair them to work without salary. I will not forgo my salary – Sarath Nishantha 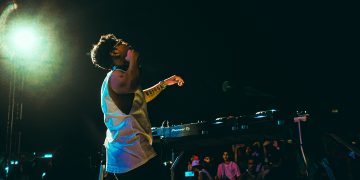