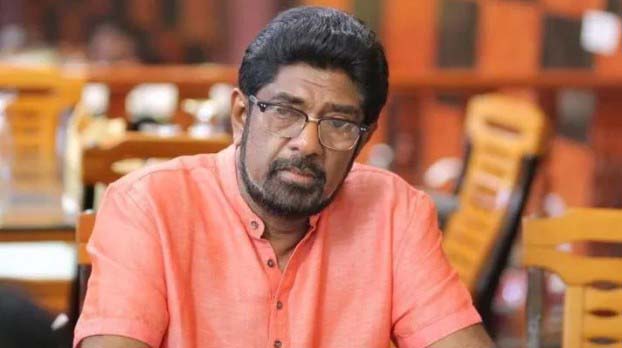 The Minister stated that the government’s primary priority right now is the availability of female hygiene products during the economic downturn.

“First and foremost, under the current circumstances, particularly with the economic downturn, you must make it available at a reasonable and affordable price for everyone to have it rather than making alternative arrangements,” Minister Rambukwella said during a Twitter Space discussion titled “Policy Making to Menstruate Confidently.”

“Because other arrangements may result in some type of illness, which may then lead to many other consequences that are more detrimental.”

Local and foreign sanitary pads are available on the local market for between 350 and 800 rupees, up from roughly 110 rupees a year ago.

The majority of the market is dominated by foreign brands, and females prefer to buy international brands over local products due to their superior quality.

“The reason we slapped a relatively high tariff on it is to ensure that the local industry benefits.”

“As a result, the competitiveness may not be the same,” Rambukwella explained.

He went on to say that the country must move away from thinking of pads as a luxury item and instead consider them a basic hygiene need around the world.

Minister also stated that the country should consider free or open market forms in addition to the current mixed market economy.

North-South meet today at 4pm on the Galle face ! (PHOTOS)

IMF: Cabinet has not yet been briefed on the accord, President notifies Speaker