The crows who bankrupted the country are flying to America! Leaders fought for the country sent to Welikada! Sajith tells in Panadura! (VIDEO & PHOTOS) 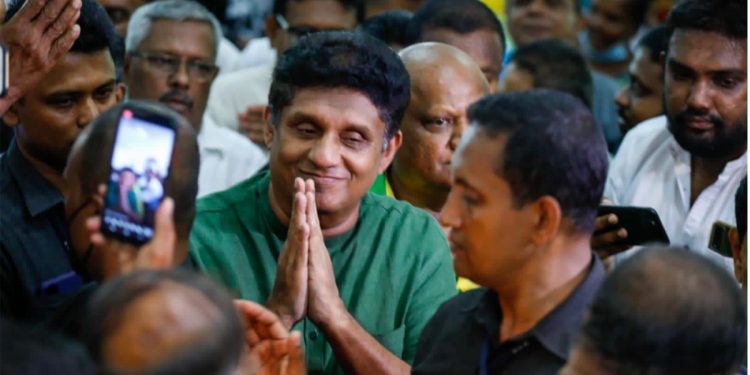 The leader of the opposition also said that the crows who have bankrupted this country are freely going to America, and the entire people of this country will unite and drove out the President Gotabhaya Rajapaksa he return to Sri Lanka.

The opposition leader recalled that it was the thugs who gathered for Mahinda Rajapaksa at the Araliyagaha Mandiraya that started the repression in this country, and said that all of them are still at large.

The opposition leader said this while participating in the Constituency Board meeting of Samagi Janabalawega held in Panadura Constituency in Kalutara District today (10).

Mr. Sajith Premadasa, the leader of the opposition, noted that when even the International Monetary Fund declared that a new public opinion should be created in Sri Lanka, the government bowed to the opinion of 134 people of pohottuwa.

The opposition leader said that the entire people of the country came together and kicked out the president and the prime minister through a common struggle, but a president representing Pohottuwa was appointed instead.