Microsoft Corporation has stated that it is investigating an outage in which users were unable to access Microsoft Teams or use any of the app’s features.

Ranil swears, in a simple function

I was beeaten by numbers but my political ideology remains… Dullas. 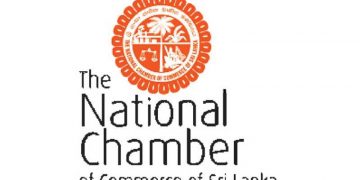 A one-day work shop on “Export Procedures and Documentation” by NCC. 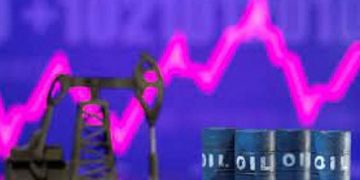 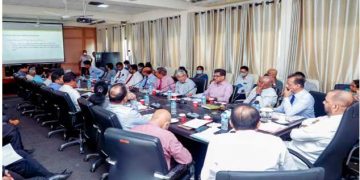 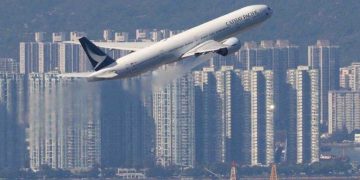 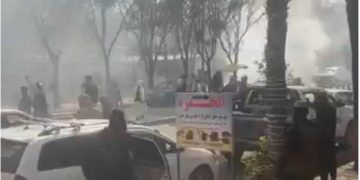 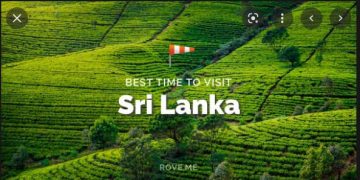 A Tambuttegama police sergeant foiled an attempt to rob a well-known...